We pride ourselves on delivering the best quality fishing that the reef has to offer.

We think a more relevant question would be what won’t I catch? There is literally a plethora of diversity on offer out there. Commonly we would base our night fishing on targeting iconic Australian sports fish such as coral trout, red emperor and large mouth nannygai. Of course that’s not to say you won’t tangle with a whole host of other species as well. Species such as spangled emperor, cobia, cod, green job fish, mangrove jack (reef jacks) are a common and most welcome by-catch during these dedicated sessions.

Our experienced and helpful deckhands will gut, gill and bag up your fish so your prized catch is ready for you upon return to port. 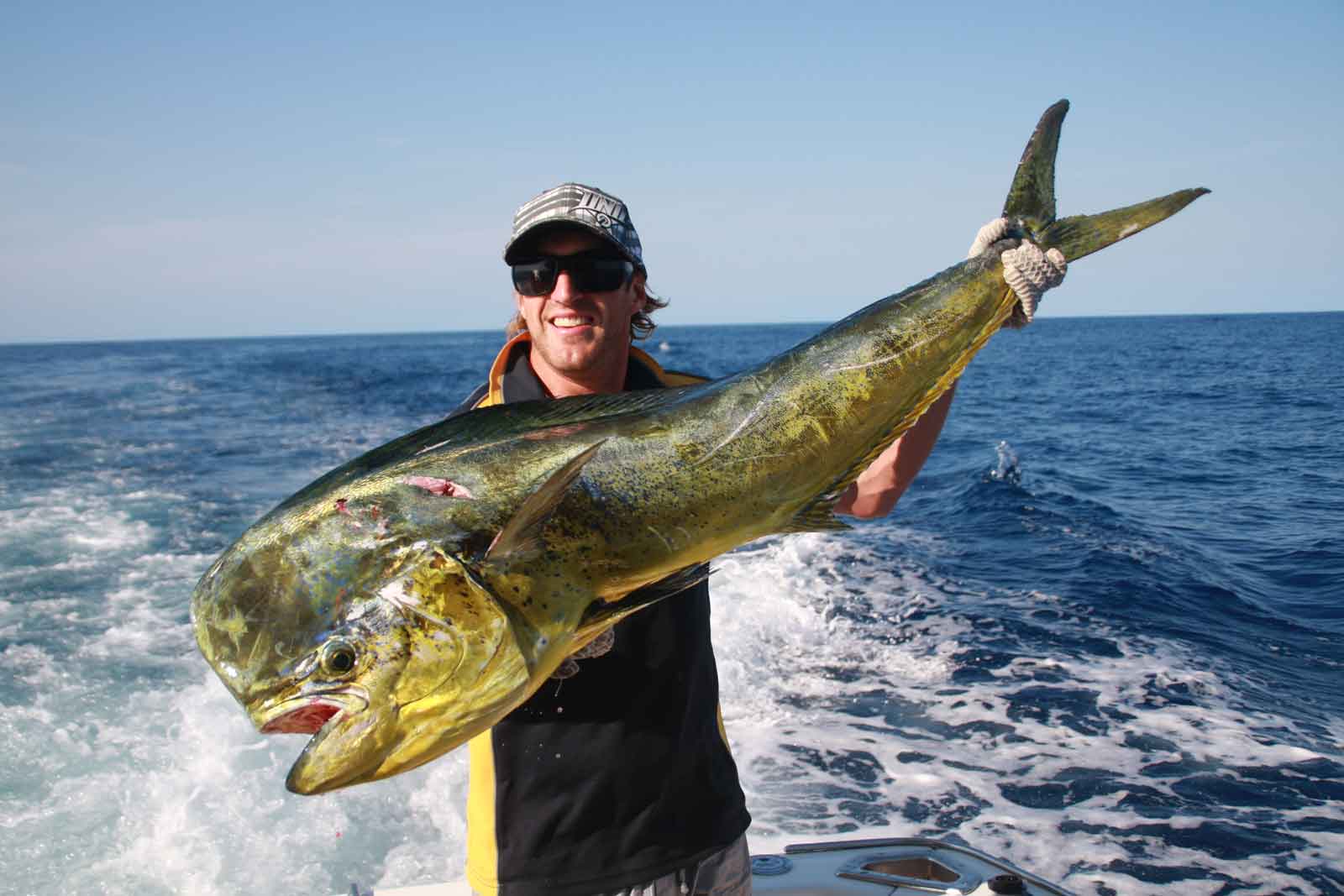 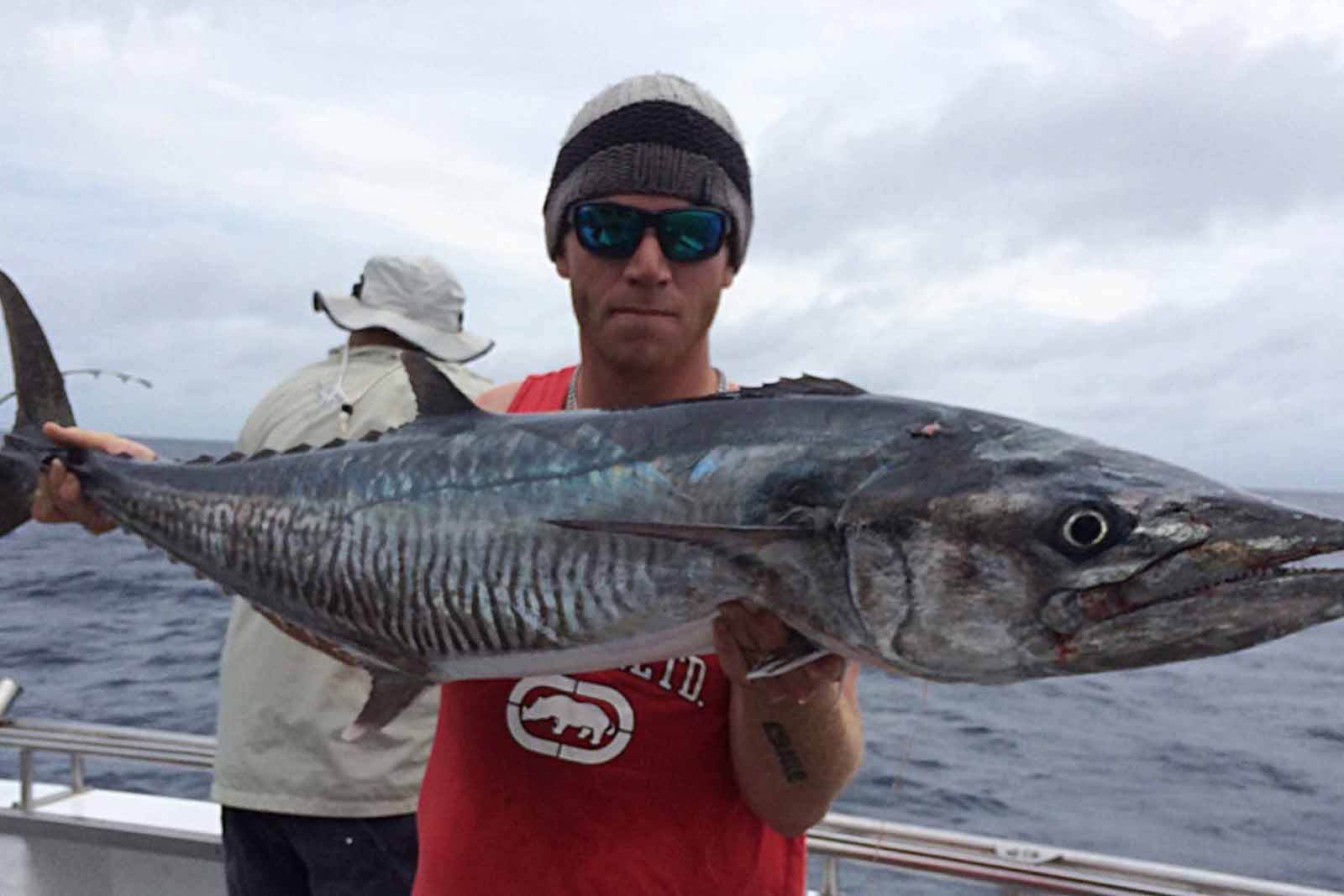 After the prized plate catch? Our guides have marked every bounty hole where you can sink a heavy line right to the bottom, where some fast-paced jigging can land you the stunning Red Emperor, Nannygai and our favourite; the Coral Trout. Be prepared for a arm workout bringing your catch up to the surface!

Jump onboard the tender and head to the shoals and bommies in any of the pristine reef lagoons for some fun on the light tackle! Flick about with your tempting lures to bring in Dog Tooth tuna, Mahi Mahi and even Wahoo!

Whilst heading out to and back from the reef, or moving over the shelf, we will let out baited or lured lines as we motor along. This is a popular method for catching those pelagic species such as Wahoo, Spanish Mackerel and even a Sailfish if you’re lucky!

After something in particular? Northern Conquest Charters can cater to your needs –
whether for your group or fishing expectations, we can put together a packed suited to you.

From time to time we offer special rates on shorter lead trips and joining our email database is the only way to be first in line.